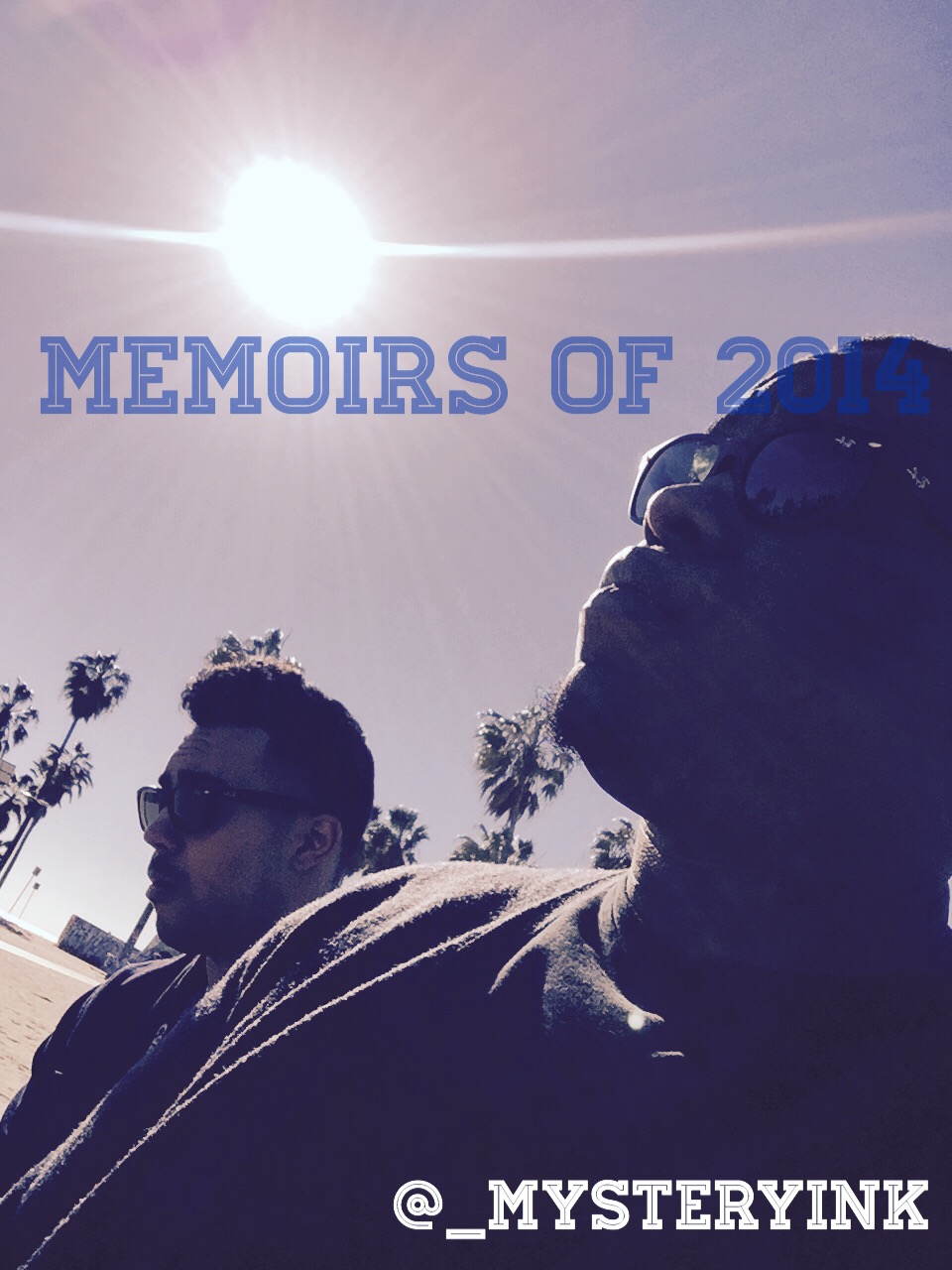 Minds wandering watch as they intertwine.

Mistakes were made, lessons were learned.

Hearts were borrowed, some never returned.

Yes its a new year, but to the last one lets rewind.

Many were lost and things happened and I didn’t know Why?

Even when life beats u unexpectedly with its rod.

I learned to always cherish others, and always have Faith in GOD.

But yet I believe everyone doesn’t see eye to eye…

And that’s fine because I agree, but mouth to ear is just as Harming.

So what you are saying is everyone’s input is not in need?

Yes We are all grown, no excuses or blaming others, in order for us to succeed.

Well thats easy for you to say, Im alone and never had a prince charming….

See girl I thought that too, but alone I could never be.

But I learned about the value of family and how God could truly change my life.

And see that guy in the 2nd stanza said it too, sometimes you have to hear it twice.

Before any other person can, I have to first Love me.

I heard her say alone, Well I learned everyone isn’t your friend.

Some relationships are dead ends that you just have to let go.

And cherish the ones you have, if they are real you will know!

Sometimes, this is cliché, some good things come to an end….

Now regarding that, sometimes that end shows you things you never seen before.

I learned to see people for who they truly are, not for who you want them to be.

Actions speak louder than their words, people show you what they want you to see.

And with that, success has taught me even more.

The better your worth ethic, the more your surroundings will improve.

I had to humble myself during my trials, and know how to present the persona of I.

And no matter what people say, follow my dreams , and they will understand why.

Then the we will know the blessings that are for us, and those who to include.

But yet some of us grew from these experiences and mishaps.

Maturity comes with that, Another part of Gods plan Perhaps.

Just another thought of the many minds this poem conceals.

With Reflections by or inspired by, conversations with friends.