The Year is almost over, and there were many memories made.  A lot of my memories were created by music.  I’m not going to talk much here but get right into it.  This year brought in a vast amount of good music, some of which many people may have missed.  There were so many mix-tapes and albums to drop its hard to point out what was the best, but here I have my top 10 albums you should have listened to.  Some are popular some are underrated, but nevertheless they are well worth a listen.  In this list, mix-tapes will not count.    I’m judging these albums, based on my opinion, so I’ll explain on the way why I picked it briefly, but First here are the Honorable Mentions of my countdown:

DRAKE AND FUTURE – EVERYTHING 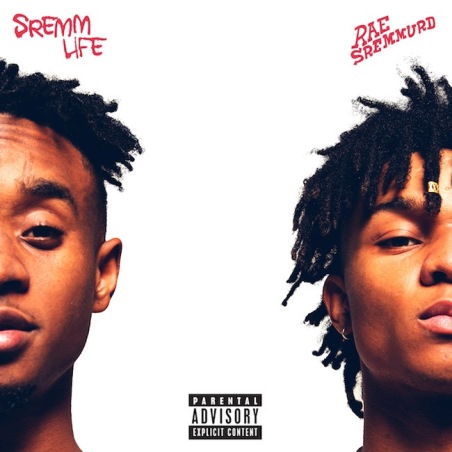 This album came as a bit of a surprise.  We all were partying and whipping to No Flex Zone, and No Type, but many like me did not expect them to thrive long after these songs.  This album exceeded all expectations.  Despite being mostly a party album, it transitioned well through each song and somehow was able to show variety in each song despite the subject matter being similar through the album.  These Guys have energy and that energy flows through their delivery and lyrics throughout the album.  This is the party album of 2015, and its guaranteed to bump in the ride.

Notable Songs – This could be us, Come get her, YNO ft Big Sean , Lit Like Bic 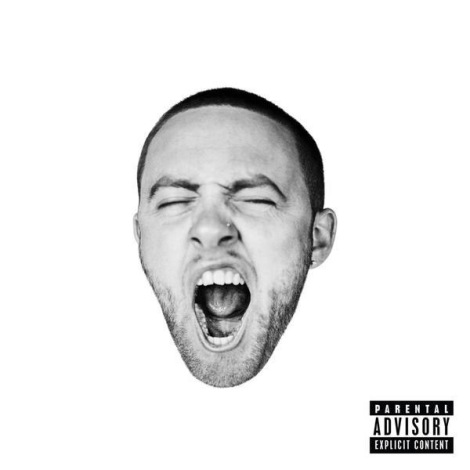 This album took me back to the Best Day ever Mac Miller, back when he was just getting on. It had a nostalgic feel to it because everything he has put out since then has been very different from the next due to his experimenting with music and drugs. This album takes his younger fun and laid back flow and mixes it with mature content showing signs of his growth as an artist and a person. His choice of beats also compliment his flow. This album is more on the chill side and invokes some thinking

Wow Factors : Chill beats, his transition back to his former rap style

When you listen to Ty Dolla, he tends to always sing about one thing, women. Well nothing changes here at all , but the production of this album carries the load.  Each song sounds different despite the same type of lyrics.  He has slow jams, club bangers, and even has some popish and acoustic tracks.  It’s definitely worth a listen because you will catch yourself singing some of these catchy lyrics.  Play Horses in The stable in a room full of woman.

Big Sean has always been witty when it came to rhyming, but what lacked in his previous albums was personal value. This album is by far his most personal one, with so many anthems to take from it. He really put it all out there and that’s how most masterpieces are created. Not to mention his features were spot on and didn’t hold back the album. He finally shows his ability to tackle on multiple subjects which is a plus.

Live and grow continues from where the former Odd Future member left off with his mix-tapes. He sticks to the theme of album and delivers on every track with his west coast vibe.  It really feels like top down music and feel good music. The production also stands out as no instrumental or song sounds the same.  People may dislike it because it sounds like Life Changes part 2, but lets be real, you probably haven’t listened to his mix-tapes in the first place, which are good.

Wow Factors : The instrumentals, Some of the simple yet needed messages 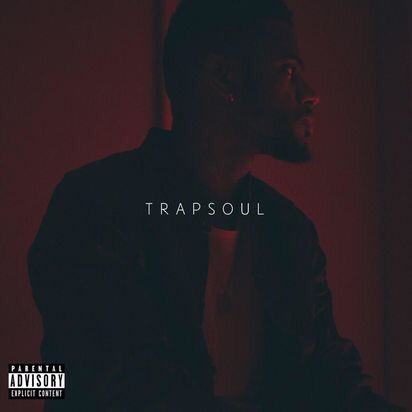 In all honesty, I feel like trap soul is pretty basic, but the production, the flow of the album, and the style makes it worth a listen.  Me feeling this way, I have listened to this album way too much, mainly because a lot of the songs I can identify with.  One minute he is a man in love begging and telling her to come back, next minute he like, eff it ima just play the cards that was given to me.  This really the Sideline anthem of the year.  His “Style” of the singing rapping, which Tory Lanez has also finally getting famous for is what makes the tape sound fresh and new despite the typical subject matter.  What I like about it most is I can bob my head even to the slow jams.  Oh yea he, he did it with no features.

Wow Factors : Bryson’s Flow and Style over the Instrumentals. Re-playable

First off this musical experience was for the free 99.  This album lacks nothing as far as artist on it and production.  Chance the Rapper leads off most of the songs as the main lyricist with Nico Segal as the trumpeter.  This album is so versatile its crazy.  Its mostly Jazz and neo-soul inspired, and it sounds like you are attending a concert with live musicians or at a spoken word performance.  This album has artist on it ranging from J. Cole, Big Sean, Janelle Monae,Erykah Badu, to up and coming artist like D.R.A.M., BJ The Chicago Kid, Raury, and even Migos.  This album vibes, and even have moments where you can get up and move.

Wow Factor: The Number of Features, Chance’s Lyrics, The Trumpet..

Ego Death is much like Surf in a way to me.  It’s something about lyrics and singing with assistance from a band.  The Odd Future group’s Ego Death had me time the first song comes on.  I instantly connected with Syd the Kids lyrics and voice.  This is a chill album, one that you definitely vibe too.  If I was a smoker, I could only imagine how much more i would like this album.  It’s just different and brings something fresh to the R&B and hip hop world.  Also in concert, they are amazing.  Its crazy that I first heard their music in a Time Warner Cable store playing over the intercom.  There is something on this album that you will definitely identify with.

This might be the most underrated album on the list, as well as Logic being one of the most underrated artist.  This album had a different approach then most, as he wanted to do a space journey.  Its personal because he chose to be himself while still giving good music.  His skits, show his love for anime and Sci-Fi, while his music still shows he is versatile with the flows.  Not to mention he helped with production on most of this album.  Watching him make the track “Like Woah” in the studio was like watching a chemist at work.  I tripped out hearing the voice of Tom on Toonami and Spike from Cowboy Bebop on skits, taking me back to my childhood.  He also did the album with no big name features.  Its an album that you can play all the way through.

Many share this same opinion that, this was the number one album of the year.  Its hard to follow up a major label debut album.  Many people were disappointed that it didn’t sound like GKMC, but those who listened to his first album Section 80, new that this Kendrick Lamar was coming soon.  The instrumentals are jazzy and non traditional when it comes to hip hop in an era of trap music and hard bass.  I felt like I was listening to a Kendrick rap off a Cowboy Bebop soundtrack.  Kendrick spits and shows his versatility while at times sounding like he is performing spoken word.  This album speaks on all the current issues going on while being a black person in America.  He shows no remorse for what he is saying and he means every word.  The metaphors and symbolism in this project is so strong that you may miss it the first play through.  Also the music Visuals that accompany the album show his sarcasm, comedic and artistic side while serving food for thought.  This album may not be what people wanted to hear, but it is definitely an album that you need to hear.

What were your top albums of 2015? Comment and let me know.