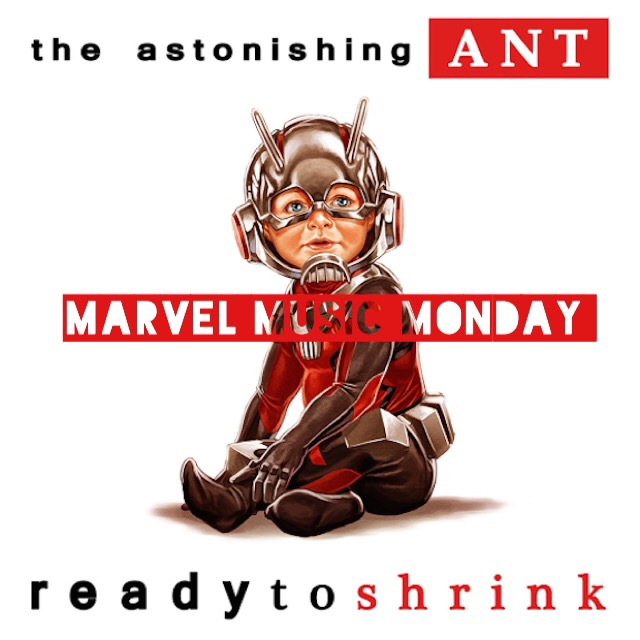 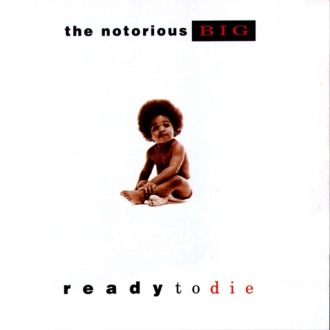 Any time you are giving you a review on hip hop, you have to be careful when calling something or someone the greatest of all time. With that being said, BIGGIE SMALLS HAD THE GREATEST DEBUT OF ALL TIME OF ALL TIME. * Kanye west voice. I had to buy this a hard copy of this album 3 times I let two Ogs borrow it because it reminded them of the undergrad years and of course they never gave it back let me hold this for a minute head A** but anyway back to the greatness that is ready to die. When you find an album that you can listen to straight thru you have a special work on your hands, this is one of those special works. After the intro which gives you a short timeline of Biggie’s life prior to this album you proceed to get cracked upside ya head with dope A** rhymes over some beats that are hard as nails word to @lorddaveali. From ” things done changed” to ” warning” those first tracks on this album set the tone letting they hip hop community they had a problem on their hands when big poppa started to kick his flow. It’s so hard to pick the best song on this album because it has soooo many classics. Such as juicy, big poppa, and the back and forth in track battle between big and meth on the what. My favorite how ever has to be gimme the loot the energy on that track is undeniable in a close second is machine gun dunk. I literally can talk about how great this album is all day but for the sake of you the reader, imma just end by say Biggie Smalls is the illest 🎶🎶🎶 it’s unbelievable.

Ant-Man, new to many, but old to the comic world.  Thanks to the Marvel Cinematic Universe, he was able to garner some attention.  Even them, people still don’t know who he is despite having one of the best super hero movies to date.  Hank Pym is the original Ant-Man, but marvel cinematic universe actually follows the second Ant-Man, Scott Lang, While Hank was still represented in the movie.  Scott Lang had a troubled start to being a super hero.  He was an engineer who could no longer support his family and turned to a life of crime.  Landing him 5 years in prison his wife could no longer tolerate it and she divorced him.  When he was released, he ran into another problem.  His daughter was diagnosed with a fatal heart conditioned, and in order to save her, he broke into the original Ant-Man’s Lab and stole the shrinking suit.  Him doing wrong for a good reason, led to him being allowed to keep the suit and not go to jail for it.  Thus his super hero days were born.  If you didn’t know his powers, in his suit he has the ability to shrink to roughly the size of an ant, also can communicate telepathically with insects, and (as Ant-Man) can punch with as much force as a normal sized person.  He also possesses a helmet which is used to communicate to, and control, insects and amplify his voice so that a normal sized person can hear him; also has wrist gauntlets, which enable him to shoot bioelectric blasts.  Its hard to compare Biggie to Ant man.  But one important parallel  that they have together is how they hustled and turned to crime to support their daughters.  Biggie was ready to die, while pursuing his dreams and supporting his family, while Scott was ready to shrink, to save his daughter, and turn his life around for positivity.