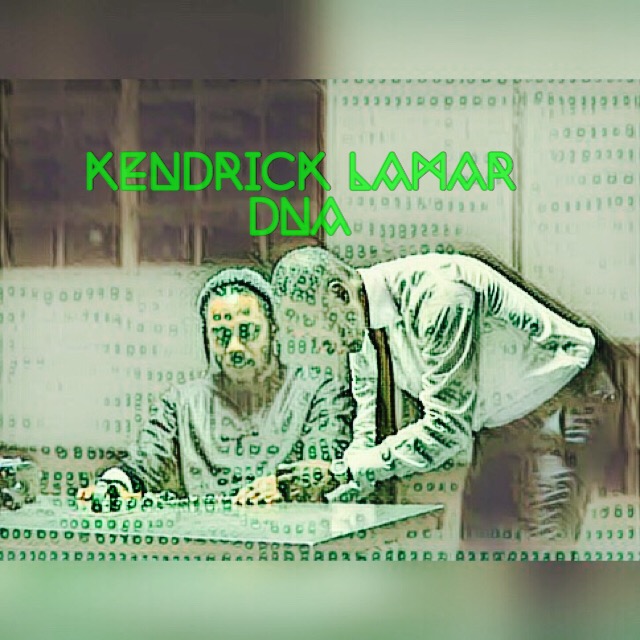 King Kendrick Dropped another visual off his already buzzing Album “Damn”.  DNA, which I’ve recently been hearing as the favorite of many off this album is definitely a banger.  He brings out his aggressive flow and throws all the punches. The video is quite entertaining with, Don Cheadle lip synching bars and going pretty hard with it.  This visual is definitely  for the culture, directed by Nail & the little homies.  DNA has some bars that hit home for many, and Kendrick delivered non stop to show his lyrical prowess and flow.  Bringing glory to his heritage and his culture, he informs the listener as well as opposition whats in his DNA.  Check out the video and tell me what you think.

One thought on “Kendrick Lamar – DNA”